The ACA imposed the PCOR fee on health plans to support clinical effectiveness research. The PCOR fee applies to plan years ending on or after October 1, 2012, and before October 1, 2029. The PCOR fee is generally due by July 31 of the calendar year following the close of the plan year. (Keep in mind, though that the actual due date will be August 2, 2021, since July 31 falls on a Saturday.)

PCOR fees are required to be reported annually on Form 720, Quarterly Federal Excise Tax Return, for the second quarter of the calendar year. Plan sponsors that are subject to PCOR fees but no other types of excise taxes should file Form 720 only for the second quarter. No filings are needed for the other quarters for such employers.

The PCOR fee can be paid electronically or mailed to the IRS with the Form 720 using a Form 720-V payment voucher. According to the IRS, the fee is tax-deductible as a business expense. 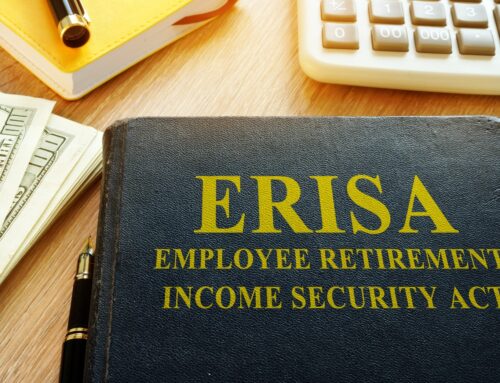 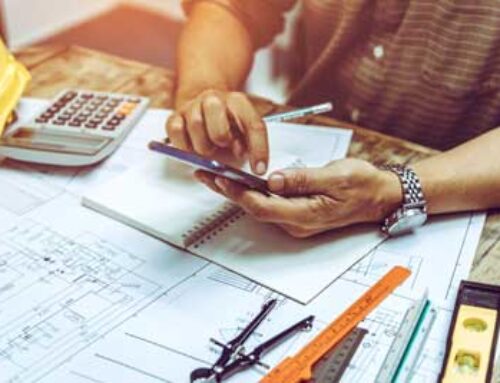 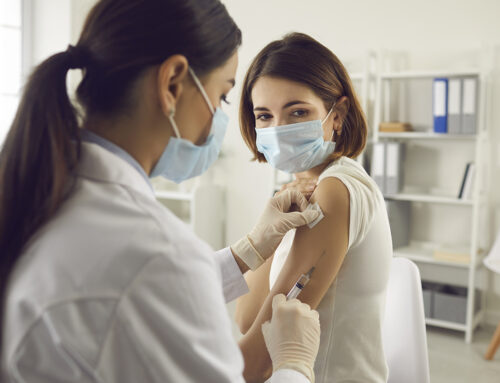