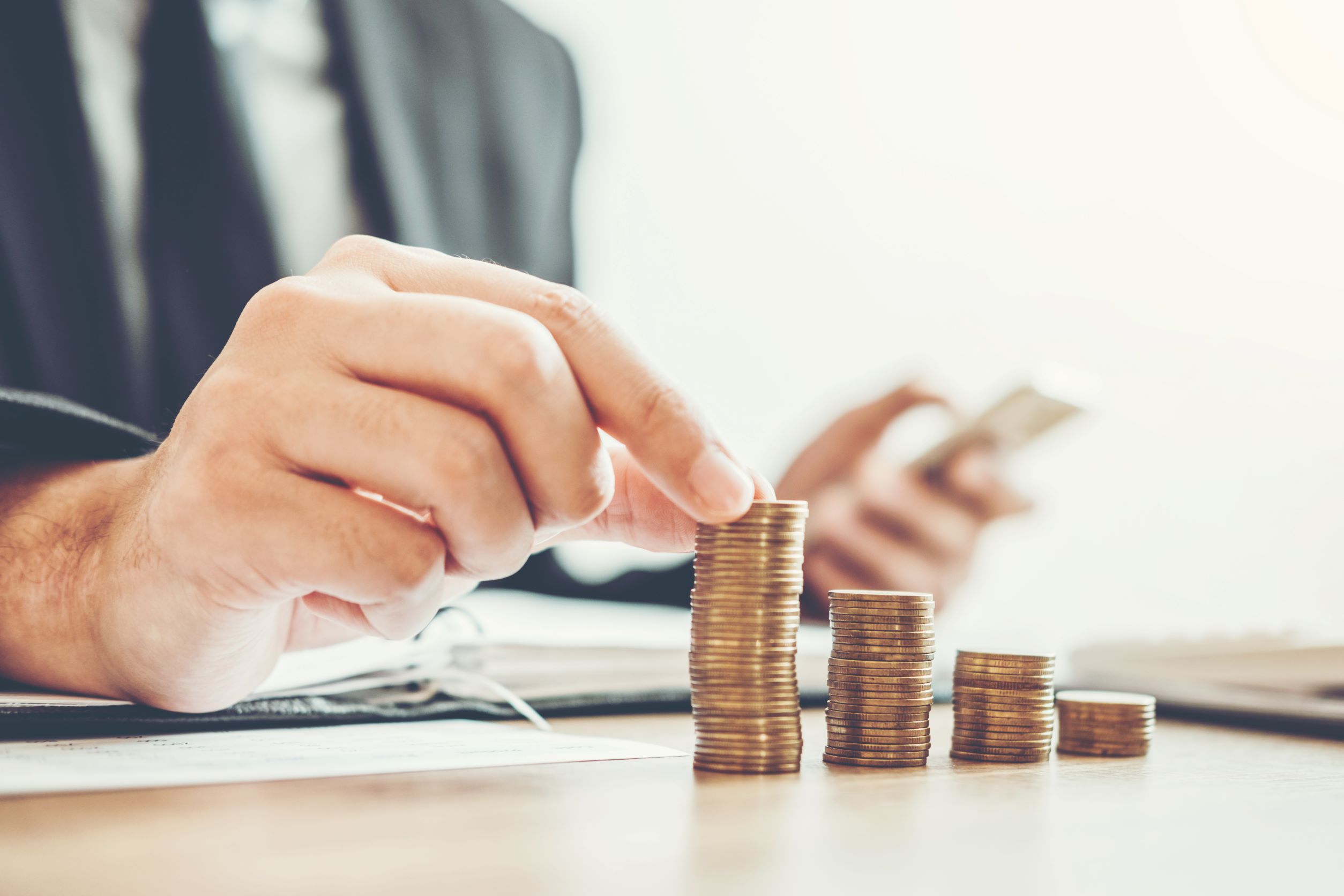 The employer or insurer claims the credit on its quarterly employment tax return, Form 941. They may reduce deposits of federal employment taxes (including amounts withheld from employees) up to the amount of the anticipated tax credit and then report the tax credit claimed, and the number of individuals receiving the tax credit for that quarter, on the Form 941. Since the return covers the months of April, May and June, the next filing is due on July 31, 2021.

Employers and insurers can obtain an advance on the tax credit by filing Form 7200 (which can only be filed via fax); however, they are still responsible for claiming the credit on Form 941.